Posted by Sahara Fleetwood-Beresford on March 26, 2020


What symptoms prompted you to seek help initially?

When I was 19, I started suffering from diarrhoea and abdominal cramps that got worse over a period of two weeks. I had visited a GP who had diagnosed me with IBS – purely based on my symptoms – and was prescribed antispasmodics. Two weeks after the initial symptoms began, I had reached a point where all I was doing was sleeping, waking in agony, going to the toilet to pass blood and mucous and then going back to bed to sleep. I was nauseous and feverish, and I’d stopped eating because I thought it made it worse.


To read the whole interview, pop over to TalkHealth. 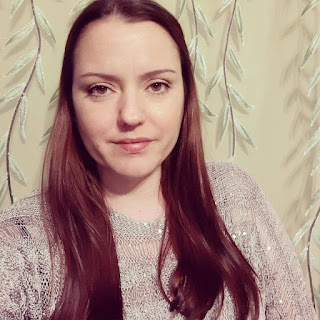