Responding to negativity in the IBD community

Posted by Sahara Fleetwood-Beresford on September 07, 2019
A while back, a new member joined the #IBDSuperHeroes Facebook group and his introductory post basically said that we had it all wrong and that there was nothing super or hero-ey about us. He wrote that he had recently broken up with his partner as a result of having Crohn’s disease and that he was incredibly unhappy with his life because of his IBD.

I have seen posts like this in the past in other groups which have been met with a telling off for the negativity, but whether we like to admit it or not, we’ve all felt negative at some point or another.

Read the rest of my post over on InflammatoryBowelDisease.net 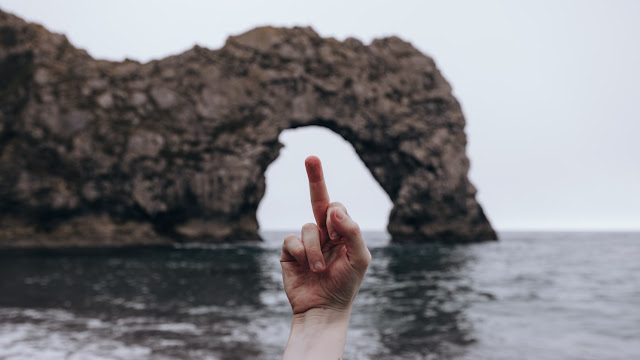