Keep building the warriors we look up to...

Posted by Sahara Fleetwood-Beresford on April 03, 2018
Do you know what really pisses me off about LIFE? 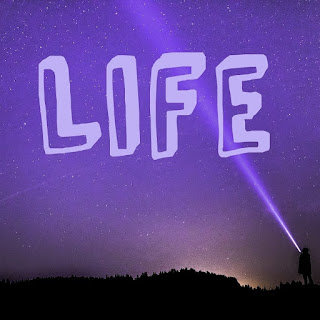 It's not the weather, or the uncertainty or the waiting. It's not stupid people or the government or the shit heap of an economy. It is none of the small things that annoy you for fleeting moments in time, or that will, in the end, be inconsequential.

Bad things happen to good people. FACT. But, it is often those bad things that MAKE good people, or that moulded already good people into fierce as fuck individuals that others can only aspire to be. That's fine. Keep building the warriors we look up to.

Keep hurling shit and watch the beauty and strength that can grow from the huge pile of manure you provided.

Burn people's fucking lives to the ground and watch as they dust off the ashes, laugh and start over, with a newfound appreciation for the small things.

But, what really pisses me off is that it's not always disease or natural disasters or famine that hurl the shit, or start the fire. No. Sometimes, it's other living, breathing human beings. I'm not just talking corrupt rulers and fascist dictators here. It's ordinary folks - scum of the earth types, with nothing better to do. Just like having the power to cause others drama, hurt and pain types, simply because they're not content with their own lives. If they were, they wouldn't have the time to bother themselves with others, and if they had half a brain cell, would realise that their time on earth would be much better spent, fashioning themselves into one of the "good!" people.

And often, it's the beautiful, kind and mainly good (nobody's perfect - we all snap and cry behind closed doors) people that are taken from us all too soon. Humans that had so much to give and teach, and even more to learn.

Meanwhile, these spiteful, hateful and frankly just bad, people get to live on. A life that someone good could have put to much better use.