Posted by Sahara Fleetwood-Beresford on March 29, 2018
Read the Article here: 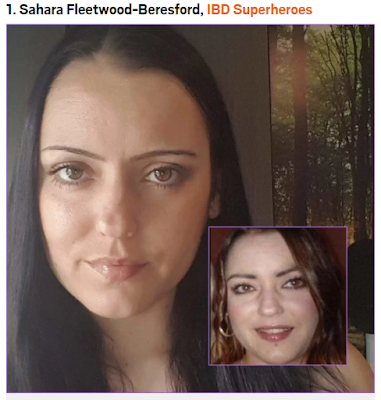 Celebrating my achievements since stoma surgery!

I missed my stomaversary last month. For those not of the ostomy world, that basically means the anniversary of my stoma surgery. I have always been rubbish at remembering dates, so I only realised in the evening on October 17th because Facebook reminded me. I never celebrated a stomaversary with my last 2 either, so why change the habit of a lifetime?!
I’ve been busy with work and life, which in itself is a major improvement because 13 months ago I was just working and sleeping. Cooking had ceased, and I only showered when it was strictly necessary. I was flaring and exhausted, and I had lost my will to fight after many years of constant poor health.
This is the reason I thought it was worth writing a little celebratory post. I have had a great year, and it passed so quickly! To put this into perspective, I took a picture of my fridge magnet collection, from 2013 – 2019. I separated this last year to give a visual representation.

I often said it felt like someone had pressed pause …

Online Ostomy! What's going on in the online ostomy community?

Super pleased to announce that I will have a regular column in StomaTips Magazine, starting in the upcoming Spring Edition!

In this column, I will be talking about what’s getting the online ostomy community talking – good or bad! From media stories and trending topics to national holidays, awareness campaigns and hashtags! 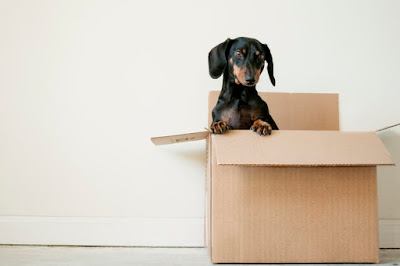 The Additional Stress of Moving and Busy Times

Stress is a big trigger for me. I’ve worked hard to try to find positive coping strategies for the types of stressors and strains that daily life puts on me. Generally, I’m quite good at not letting it all build up and become too much for me to handle because I know that when it gets to that point, it’s much harder to come back from.
Thing’s don’t always go to plan though, do they? In an ideal world, if you’re working on a big project, you would finish that before you would begin looking at another.
To read the rest of this blog, head over to InflammatoryBowelDisease.com